Behind The Magic – What I will, won’t & can’t photoshop!

by Katie | Behind The Magic, Equestrian, Latest Updates, Weddings 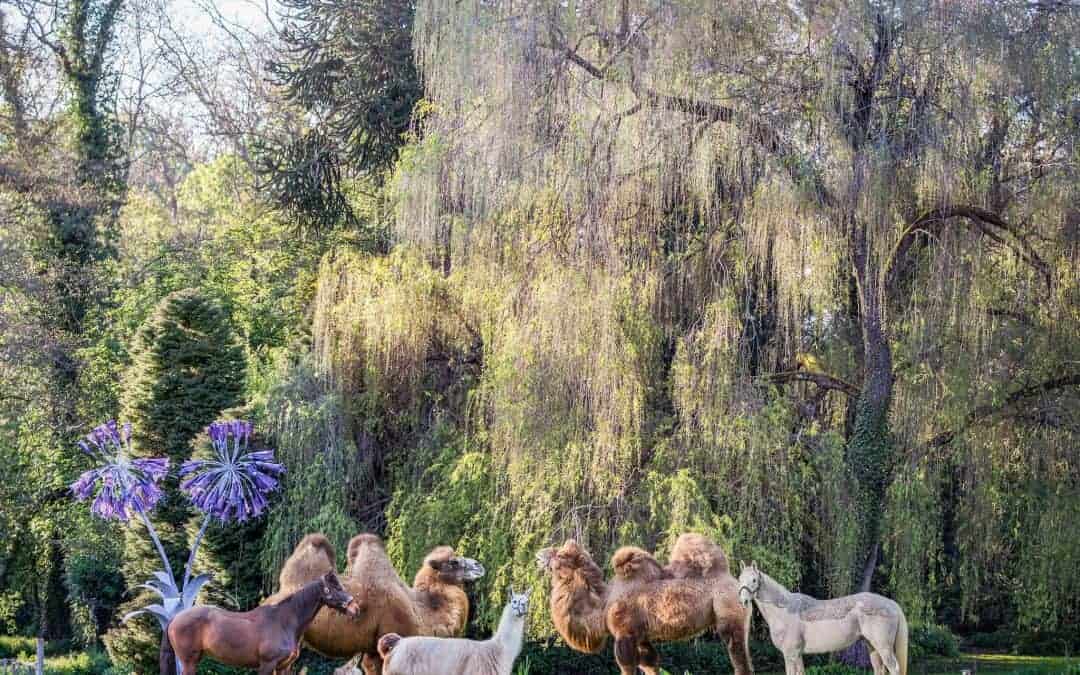 Photoshop is a very very powerful tool when you know how to use it and can literally make the impossible possible. I utilise it on an almost daily basis but I try and use it to make photos ‘cleaner’ and try not to use it for things that are unbelievable. Occasionally I will do something that requires a bit more creativity and is a little more fantasy but more as an exception. When it comes to editing people my general rule is if it is temporary i.e. a spot, then I will remove it without asking, if it is permanent, i.e. a mole, I will not unless specifically requested.

So here is an incomplete list of what I can and can’t and won’t do!

Can Do, Will Do

– Rope, headcollar, lead removal or similar. Headcollars are not always easily removed and will depend on lighting and other conditions so it shouldn’t be assumed I will be able to remove them.
– Spots, grazes, cut removal. Humans, equines, dogs or otherwise. Temporary blemishes will be given the treatment and taken away, this will also include obvious tan lines!
– Head/ear swaps. When taking group photographs of any type it is common for someone to have their eyes closed or looking not quite the right way, or with horses they will have their ears back or similar. I always take several versions of each group shot even if only milliseconds apart, therefore if someone is blinking in one they shouldn’t be in the other which will allow me to combine the good parts from the two photos together.
– Background cleaning. A clean background improves a photograph no end, so I will often edit out all number of things to improve a background, whether it is distracting fire exit signs in a wedding venue, traffic signs on a country lane, debris on a road, horse poo in a school or my worst enemy electric fencing in a field. It all gets cleaned up with the hope you wouldn’t be able to spot the changes unless you had seen the original. Background cleaning effectively also applies to some of my studio lit work. Although normally achieved in camera occasionally due to light conditions or surroundings some cleaning up of the image is required. There are some photos where it simply isn’t possible to clean up certain elements though so I try and have a clear photo in camera wherever possible.
– Combining subjects. This is similar to head/ear swaps but a bit wider in scope. If for example at a wedding a particular group photo was wanted but whatever reason didn’t take place it can be possible to recreate it by combining a few different photos. There are limitations though, lighting must be the same for starters which generally means the photos should have been taken at the same place at roughly the same time. This also works well if you want a photo with all of your say 4 horses. It would be challenging to get all 4 to behave simultaneously, and in some cases it could be dangerous, but 4 separate photos could be taken and combined.

… say goodbye to them!

Although Photoshop was used heavily for this photo, all the animals were photographed in their respective places with that background and then I combined the images together to create the finished image.

Can Do, Don’t Do (normally!)
– Body Manipulation – whether slimming someone down, removing a double chin, editing out a mole, smoothing skin or similar I don’t as standard do any editing of these forms. Firstly my clients looks beautiful anyway, and don’t need any artificial assistance, but also to do so would be to create an unrealistic image and portrayal. If specifically requested I can do such edits, although potentially at additional cost as dependant on the edit they can be very time consuming. Instead normally if a client makes me aware they are particularly conscious about a part of their body I will work with different flattering camera angles to minimise or completely eliminate the issue.  Everyone has something that are self conscious about normally so it’s not a problem, but normally ironically it is something no one else would notice.
– Colour changes. It is possible to change the colour of clothing but this isn’t something I do unless absolutely necessary. Sometimes I will desaturate a particularly bright clothing item but I don’t change it’s colour. I eliminate the need for this by advising clients in advance about what clothes should and shouldn’t be worn for a photo shoot.
– Change backgrounds. I could change an entire background for an image but again this isn’t an accurate representation of the photo shoot.  I would far rather choose the right background when I take the image. There are also many considerations when changing backgrounds which means rarely are they convincing. Light angle and strength, and focus point and depth for the background and main image are the main considerations and stumbling points before shadows and placement are considered.
– Jump height changes – Yes I can make a jump look bigger but I’m not going to do it as generally the reasons for someone wanting to do so are deceitful in nature.
– Clothes ironing – Although I will edit out stains that are incurred during a photo shoot, creases generally I won’t. If it was hugely distracting in a close up portrait I might, but generally it is something that won’t be noticed by the majority and is extremely time consuming.

Can’t Do, Won’t Do
There is a belief that Photoshop is all powerful though and lets you create whatever you want. Although this is true to a degree there are some things that just aren’t possible, or are just so time consuming or difficult I won’t even contemplate.
– Clothing changes – No I cannot swap a neon orange checked shirt for a pale blue top!
– Blurred image – If an image is out of focus or suffering from unintentional motion blur there is nothing that can be done but bin the photo. Sharpening masks can be applied but they only define the edges present they don’t actually sharpen the image.
– Rebuild missing/obscured object – Although some small things can be recreated or rebuilt using other photos taken at the same time, it is not possible to realistically recreate missing objects without reference photos.
– Changing light source – lighting can be enhanced but there is limitations as to what can be amended especially when there are harsh shadows. For this reason I try not to shoot in the middle of the day where possible, when shadows are at their harshest.

Overall hopefully this will make you rethink the capabilities of what Photoshop can, can’t, should and shouldn’t be used for. Just because it can do something doesn’t mean it should!

Katie Mortimore is a creative wedding & equestrian photographer based on the Wiltshire Hampshire border who travels across Britain for projects.